Can Claims Handlers Be Held Liable for Claim Denials?

Claim disputes are common. If an insurer denies a claim, or if the payout takes longer or is smaller than the claimant expected, a lawsuit may follow. But what does this mean for the claim handler? Can claims professionals be held personally liable? A recent court case in Colorado may offer some relief for claims handlers who are worried about personal liability. However, other rulings show that claims professionals may not be off the hook for bad faith claims.

In some cases, a dissatisfied claimant may decide to file a bad faith lawsuit against the insurance company. According to Investopedia, insurers can be said to have acted in bad faith if they misrepresented the policy language to avoid paying a claim, if they failed to disclose limitations and exclusions at the time of purchase or if they make unreasonable demands on the policyholder to prove a covered loss. However, simple mistakes and differences of opinion between the policyholder and the claims handler do not constitute bad faith.

The Role of the Claims Handler

Claims handlers are responsible for assessing the loss to determine the appropriate settlement in accordance with the policy terms.

An Answer from the Colorado Supreme Court

The Colorado Supreme Court recently took on this question, and their answer was no, the claims handler cannot be held personally liable – at least not in one particular incident.

According to Property Casualty 360, the Supreme Court of Colorado reached a unanimous verdict stating that the Colorado law that allows claimants to collect double coverage when claims are unreasonably denied or delayed does not mean that the claims handler can be held personally liable. The court’s opinion explains that “because the insurer – not any individual employee – authorizes payment, this language indicates that an action for unreasonable delay or denial of insurance benefits is triggered by a decision of the insurer, not the adjuster.”

Claims professionals may be relieved to hear this, but it’s important to keep in mind that this is just one case in one state.

What About Other Cases and States?

An editor’s note in the Property Casualty 360 article mentions that courts in other states have previously ruled that policyholders could bring bad faith claims against insurance company employees.

According to a 2014 article from Claims Journal, a California appellate court ruled that a homeowner could sue an individual claims professional for negligent misrepresentation. The claims handler was accused of improperly altering the scene before taking pictures, misrepresenting the coverage available by saying cleanup wasn’t covered and submitting a false report.

An article from Lexis Nexis looks at multiple cases where courts have ruled that claims professionals could be considered personally liable. In one example, a Texas federal court ruled in 2015 that there was enough evidence to support a claim against the individual claims handler involving a violation of the Texas Insurance Code. Among other things, the claims handler in question was accused of refusing to respond to the policyholder’s inquiries regarding claim status and payment.

More recently, Washington court has also ruled that individuals can be held personally liable for bad faith actions in claims. According to Ball Janik LLP, the Washington Court of Appeals recently ruled that good faith obligations apply to the individual claims professional, not just he insurer, allowing policyholders to name individuals in lawsuits and possible allowing policyholders to keep cases in state courts.

Although the Colorado Supreme Court ruled that a claims handler could not be held personally liable, other courts have reached different conclusions. Litigation can be expensive and time consuming regardless of the outcome. Insurance companies and claims handlers who are worried about lawsuits can protect themselves by adhering to best practices. 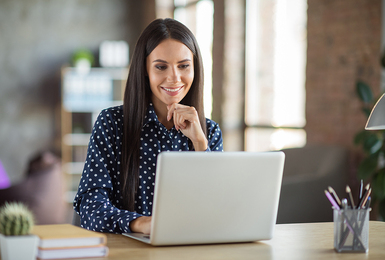 How to Select Claims Management Software

The bar has been raised. Policyholders now expect more from insurers, and this goes double during the claims process. If your claims management software isn’t 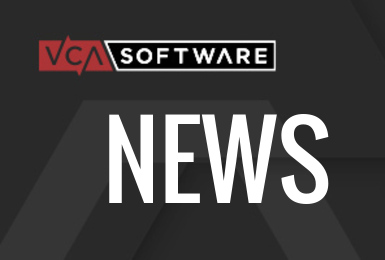 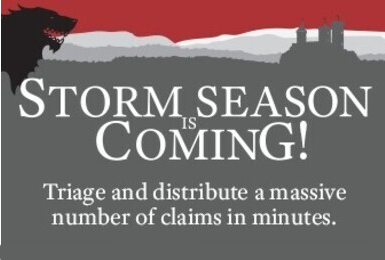 The 2022 hurricane season could bring a high number of storms and significant damage. While property owners are making sure they have their supplies and