Want a quick recap of insurance claim and litigation trends? In case you’ve missed any key developments, here’s a look at some notable insurance claims outcomes from 2022.

Litigation over whether business interruption insurance provides coverage for COVID-related shutdowns has continued with mixed results. According to Business Insurance, over the summer, a California appeals court ruled a nail salon was entitled to business interruption coverage. However, state supreme courts in five states, most recently Washington, ruled in favor of insurance companies to reject coverage, often on the grounds that the policy required physical damage or because the policy had a virus exclusion.

Bars are expected to serve alcohol, but overserving customers can lead to liability. A New Jersey diner and bar settled a dram shop lawsuit for $6.5 million. According to Law.com, the lawsuit claims that a customer caused a crash after being served seven glasses of wine over a two-and-a-half-hour period. A woman and child were severely injured in the crash.

Defining “Because of Bodily Injury”

If a bodily injury sets off a chain reaction that ultimately results in a professional liability claim, is coverage available under a general liability policy?

After a boy was injured at a water park, the family sued, and the case was settled for $49 million. The water park, however, only had $5 million in liability coverage and filed a lawsuit against the insurance broker for professional negligence. The brokerage sought coverage through their insurance policy, which covered damages because of bodily injury or property damage, arguing that the lawsuit ultimately stemmed from the boy’s injuries. According to Business Insurance, a federal appeals court ruled that this was “a highly improbably understanding of the scope of the coverage” and that the insurer was not responsible for claim.

Monsanto Agrees to Settlement Over Labels

Monsanto has agreed to pay $45 million to settle a class action lawsuit accusing the company of failing to warn customers that its product could cause cancer or other adverse health effects. According to CNET, Monsanto has faced tens and thousands of claims from people who were diagnosed with cancer after using Roundup, and this lawsuit is separate from those claims.

Reuters says that Alex Jones has been ordered to pay approximately $1.5 billion for spreading lies claiming that the 2012 Sandy Hook Elementary School shooting was staged, and that Jones has filed for bankruptcy. In separate lawsuits, a Connecticut court ruled that Jones should pay nearly $1 billion in damages and an additional $473 million in punitive damages, and a Texas court ruled that he should pay $4.1 million in compensatory damages and $45.2 million in punitive damages. The Texas Tribune notes that Texas law caps punitive damages in civil suits at $750,000, but the judge ruled not to apply this cap.

In October, a jury reached a $228 million verdict in a class-action lawsuit brought under the Illinois Biometric Information Privacy Act (BIPA). Other companies have paid large BIPA settlements in recent years, but according to Business Insurance, this may be the first jury verdict involving BIPA. According to Law 360, this verdict is expected to accelerate the addition of insurance exclusions for BIPA-related claims.

It’s common to depreciate for property when determining actual cash value for an insurance claim, but does labor depreciate?

According to Property Casualty 360, this question arises frequently. In a case involving depreciated labor, the Arizona Supreme Court recently ruled that the insurance policy did not include depreciation of labor in the calculation of actual cash value and did not define actual cash value or depreciation, so it was not permitted to depreciate labor. The court also described three ways to define actual cash value: the property’s fair market value, the cost to replace the property less depreciation or by using the broad evidence rule, which involves “every fact and circumstance which would logically tend to the formation of a correct estimate of the building’s value.”

Thriving in an Evolving Claims Landscape

One takeaway is clear from these 2022 insurance claims outcomes: Our industry is constantly evolving. Claims handlers need agile technology to keep pace with constant change. With VCA claims management software, you can reduce costs while improving the customer experience. Calculate your potential ROI.  Also, be sure to download our new white paper, “How to Level Loss Ratios in the Age of Inflation.” 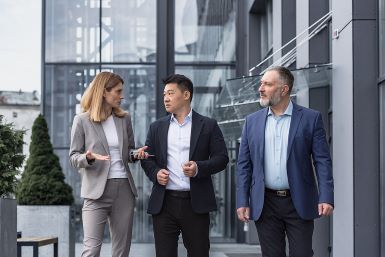 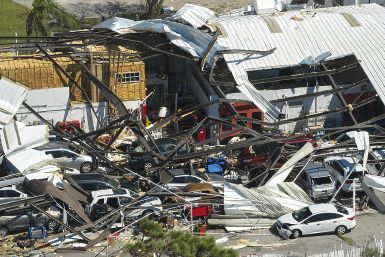 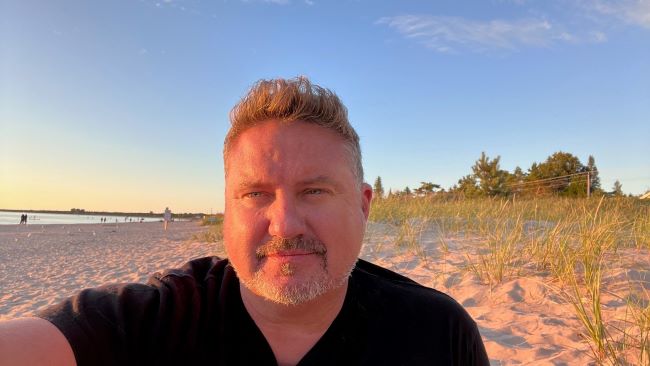