Don’t be taken by surprise. When it comes to managing your risks, it pays to keep up with claims trends. Here’s what’s happening in P&C claims cases and trends now.

In some cases, a single nuclear verdict can destroy a company. FreightWaves says that an Illinois trucking company filed for bankruptcy largely because of a $10 verdict stemming from a fatal crash.

Juul Labs, an e-cigarette company, has been accused of targeting teens. According to TIME, a 2019 study found that 27.5% of high school students and 10.5% of middle school students said they had used e-cigarettes in the last month, prompting new regulations.

However, Jones Day recently succeeding in convincing a court to reject a public nuisance claim disguised as a product liability claim, and this may be representative of an emerging trend in which courts have been limiting nuisance liability to more traditional limits.

Can a social media platform be held legally responsible for content that contributes to someone’s death? According to NBC News, the mother of a 10-year-old girl alleged to have died after participating in the “Blackout Challenge” that went viral on social media is now suing TikTok for wrongful death. The lawsuit claims that TikTok and its parent company are guilty of negligence and defective design because the platform’s algorithm automatically suggests videos that can expose children to dangerous content.

Cyberattacks, including ransomware and social engineering schemes, have continued to cause major losses for businesses. Although the businesses hit by these attacks are the victims, they may also be held liable for their failure to prevent the attack or for their mismanagement of the response to the attack.

In one example, Top Class Actions says that Pacific Market Research has agreed to pay $250,000 in connection to a lawsuit stemming from a data breach caused by ransomware. According to BenefitsPRO, a ransomware attack on a third-party payroll and timekeeping software provider has shown how third-party cyberbreaches can result in claims, including employment liability claims.

A $997 million dollar settlement has been announced in the class action lawsuit filed by survivors and relatives of the victims of the Surfside condo collapse that killed 98 people. According to the Miami Herald, the nearly $1 billion settlement is the second-largest class action settlement in Florida’s history. The largest is the 1997 settlement in a case against multiple major tobacco companies. Florida’s share in that settlement was $11.3 billion.

Allowing risky drivers to get behind the wheel can cost companies. According to the Verge, Uber is being sued for $63 million over claims that the company approved a driver with a history of risky driving, contributing to a crash that left the plaintiff paralyzed.

If you manage P&C claims, you know that speed, communication and transparency are hallmarks of the claims experience – both for the file handler and the policyholder. Is your experience as good as it could be? Is your team operating at maximum efficiency or is their time being eaten up by countless “15-minute” processes? If you’re not sure, it may be worth your time to see what’s possible. 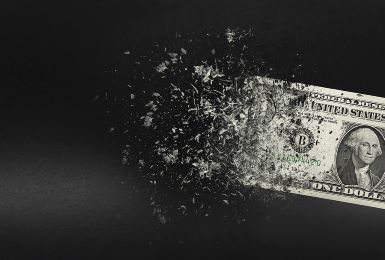 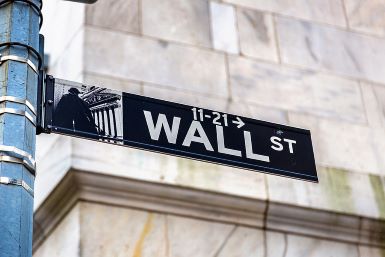 Every year, more than 400,000 civil cases are filed in the United States federal and state courts according to USCourts.gov. Whereas “parties in interest” were 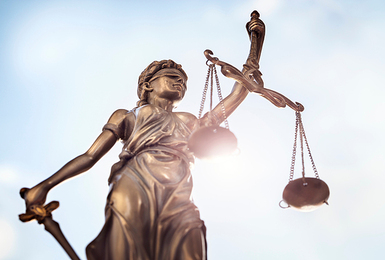 Legislation impacting the insurance industry frequently follows new case law and recent catastrophes. Such is the case again this year, as exemplified by legislative efforts